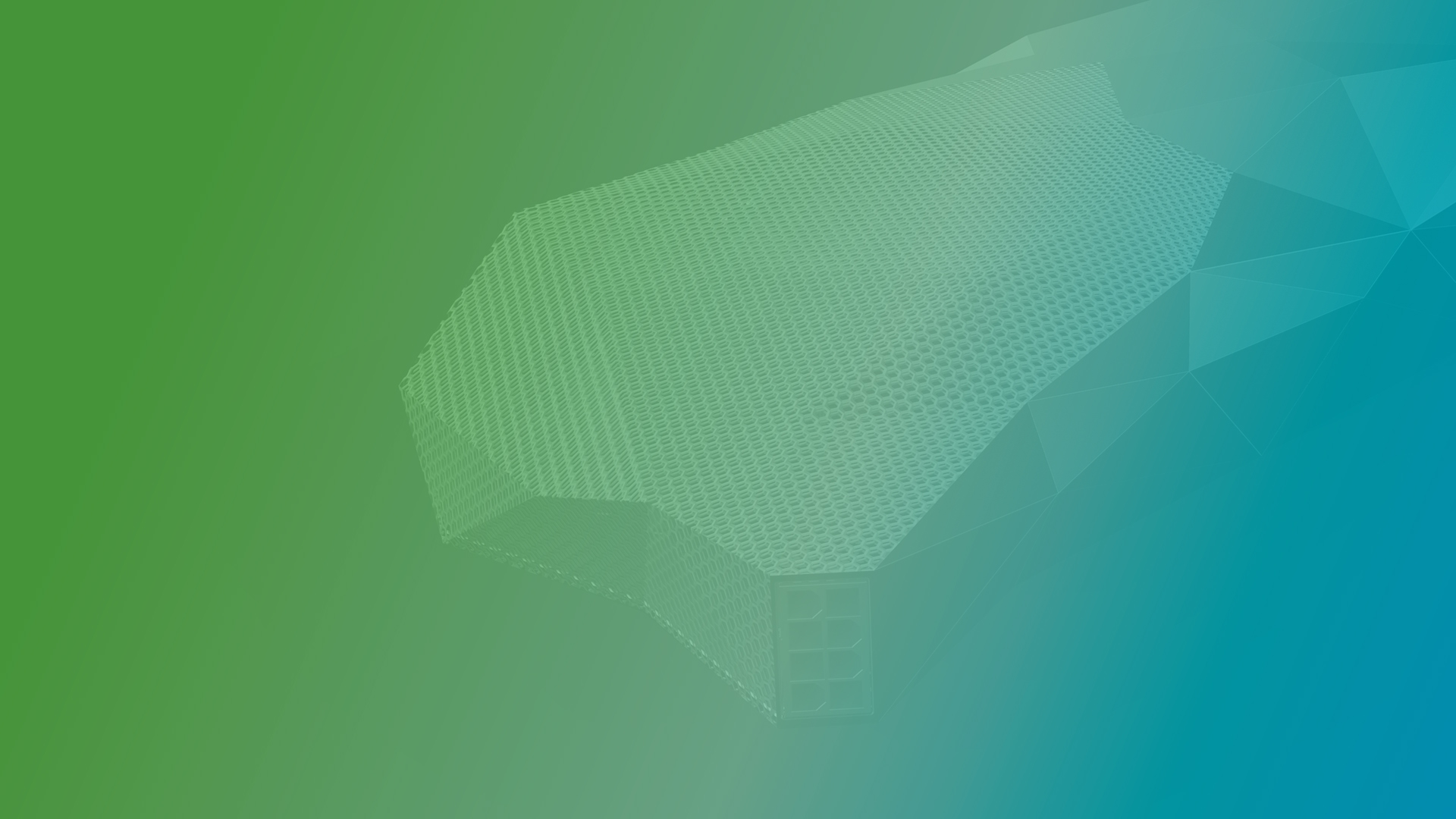 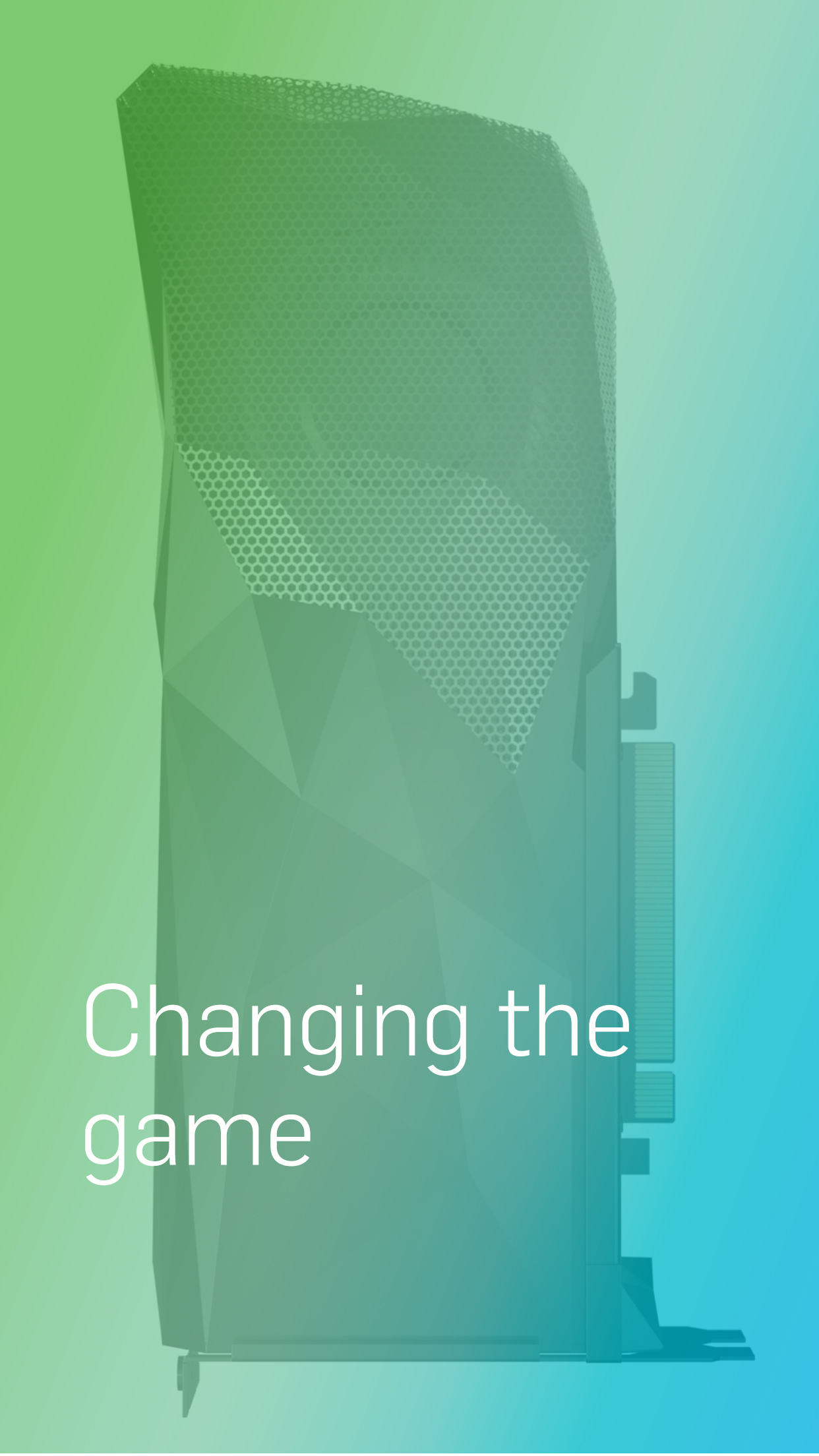 The VISION Alpha concept frees gamers and manufacturers to focus on innovation and performance where they want it.

NVIDIA and AMD broke amazing new ground with the GTX 1080 and RX 480 in 2016, but the relationship between the GPU and gamers has always been somewhat bittersweet. No matter the revolutionary performance contained within the GPU, gamers know that the thrill is short-lived. The expensive cuboid component – painfully archaic in its installation no matter its performance specs – will soon be obsolete and join its predecessors in the e-waste pile.

In a sea of similar, aggressively-styled graphics cards with little difference in value proposition, VISION Alpha is different. Its physical form immediately conveys the connection between gamers and the virtual, and underneath its backwards-compatible form factor rests the innovation-proof CORE system architecture.

Extending from the core

CORE enables OEM manufacturers and gamers to decide their own upgrade paths. Easily switch cooling options for better system stability, or upgrade just your chipset while retaining your favorite chassis. 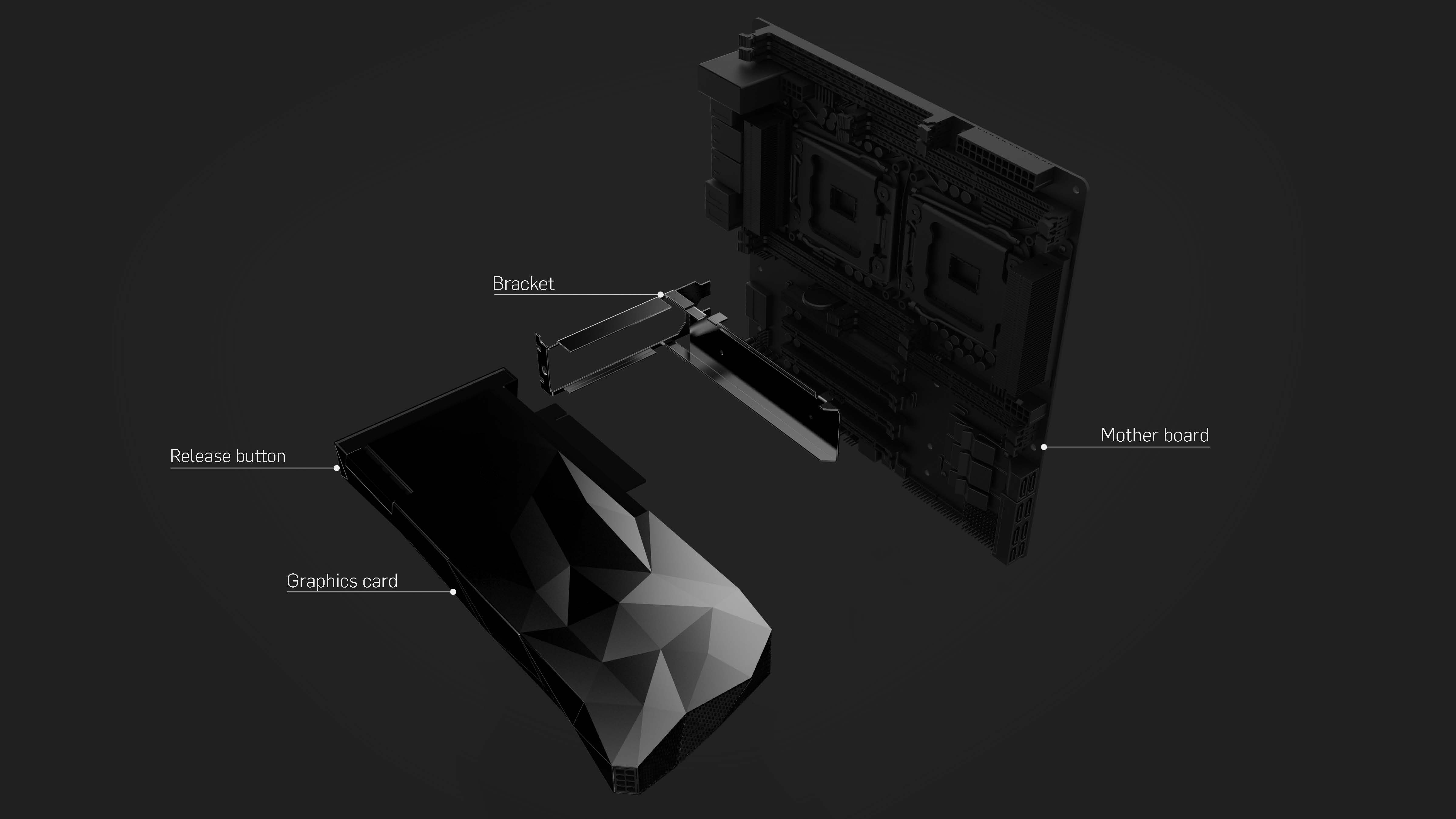 VISION Alpha’s finishing move is hidden in plain view. In an ode to our favourite video games, once VISION Alpha is installed and powered on, a 10”AMOLED display comes to life. Offering gamers another medium for self-expression the display is infinitely customizable – showcase your blazing FPS rates, fly your team colors, or whatever else you imagine. Now that see-through window on your expensive PC case finally makes sense. 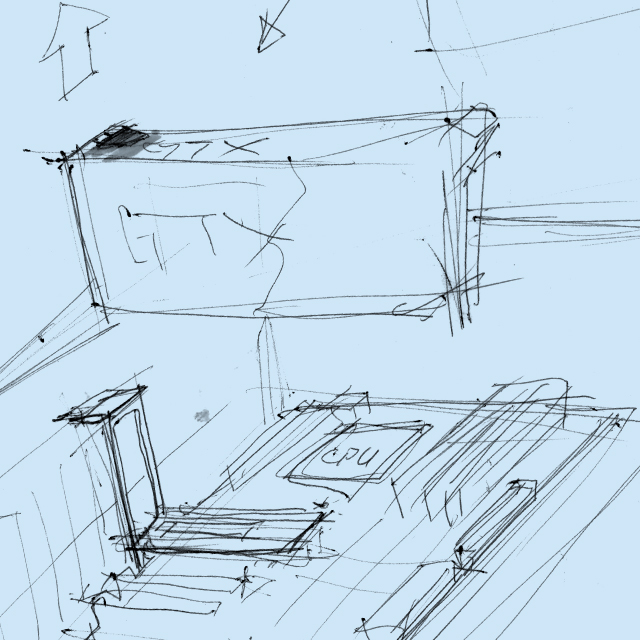 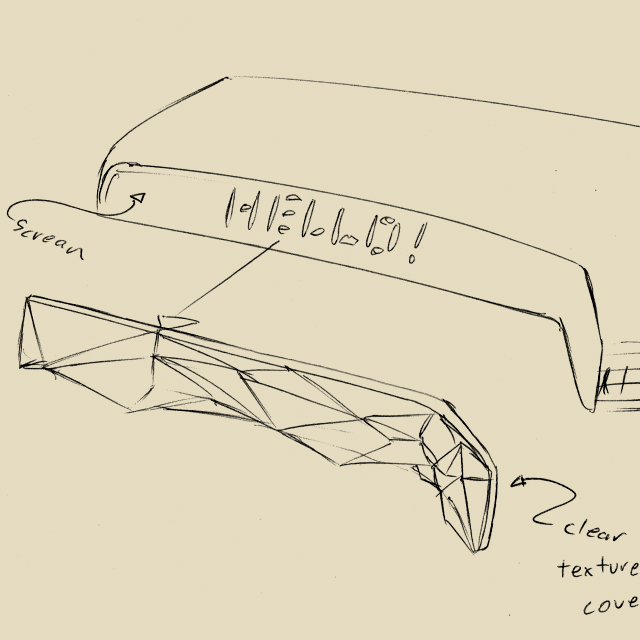 The power is in your hands

VISION Alpha’s backwards compatibility allows gamers to future-proof their existing gaming rigs, while its modularity ensures there is constant incentive for gamers to upgrade selectively and often. Such upgrades allow manufacturers to release progressive components that are more efficient at lower cost without creating unnecessary waste. VISION Alpha has the potential to usher in a new era of sustainability that benefits both the users and the industry.

And decoupling the GPU core makes it much more versatile, lowering the barrier for partners to integrate its parallel computing power into new product categories, while adding upgradeability and longevity to future releases such as laptops and game consoles. 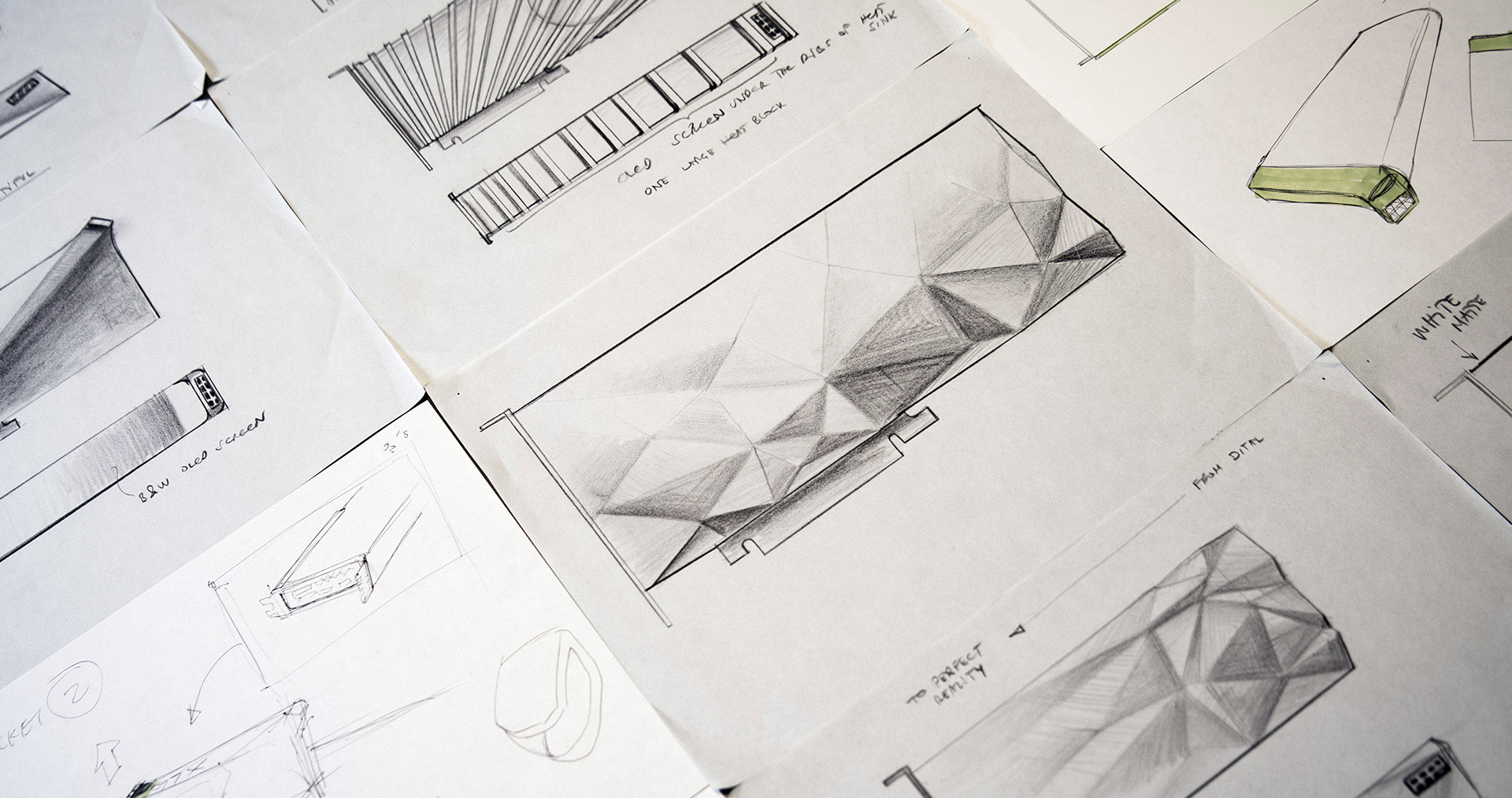