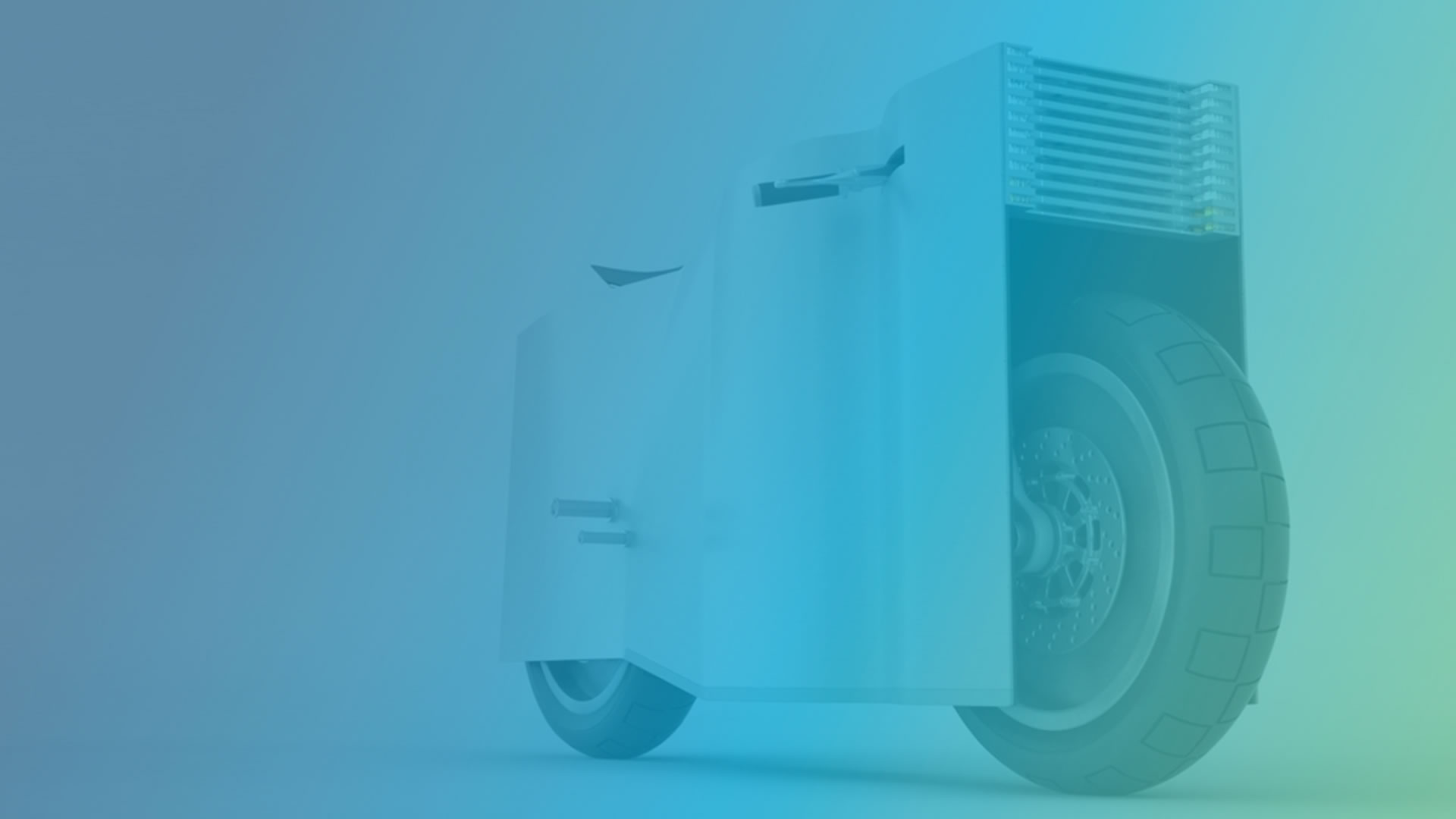 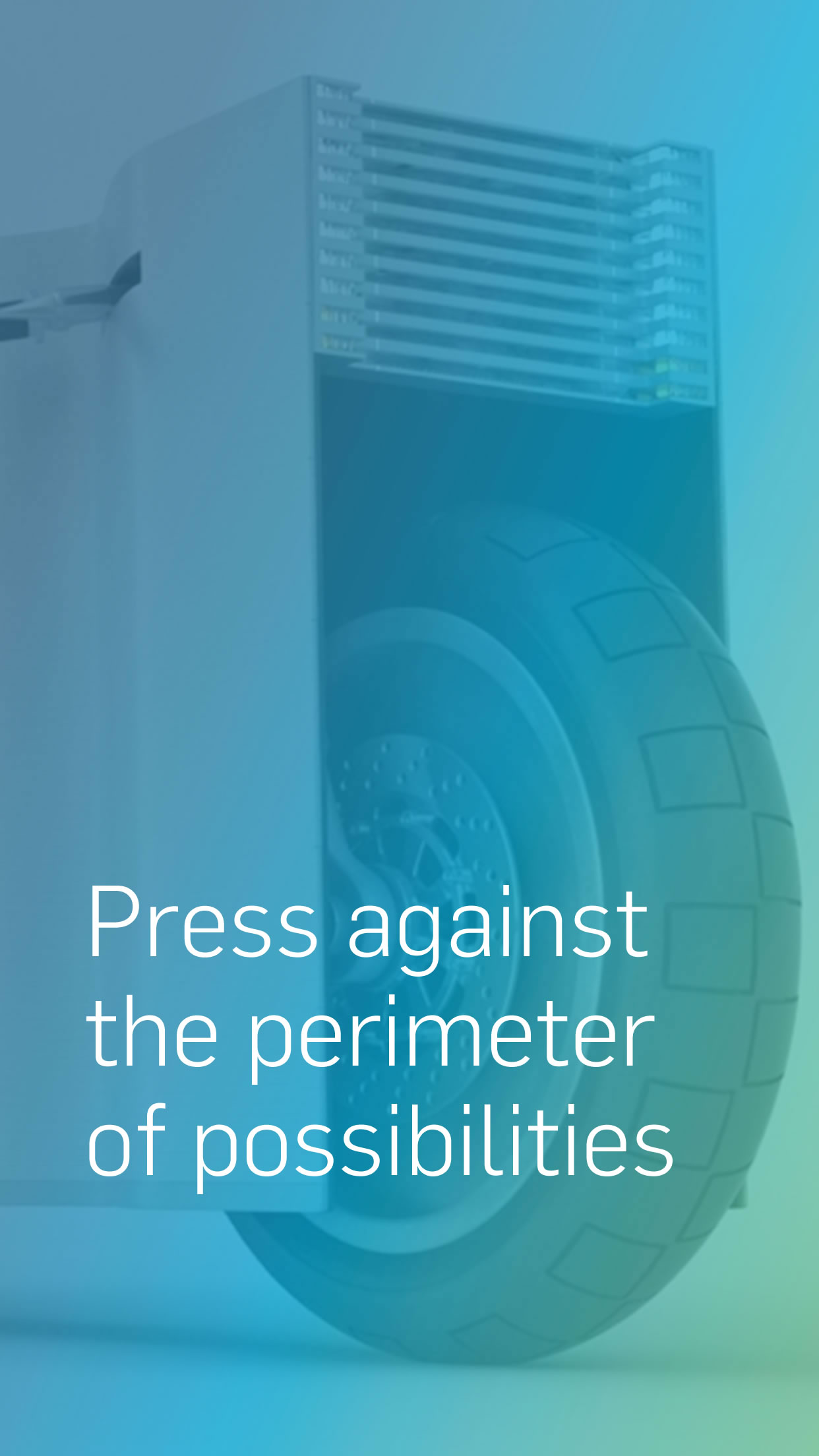 Press against the perimeter of possibilities

Every now and then, a design comes along that asks fundamental questions about what we take for granted. nUCLEUS was just such a conversation starter in motorcycle design. At times both polarizing and inspiring, the motorcycle invites us to reconsider what we think we know.

When looking at motorcycles, the layman could be forgiven for thinking that designs haven’t really changed much in over 100 years. For those who know a thing or two about engineering and electronics, we’ve actually come quite a long way. However, the basic form of motorcycles hasn’t changed much in that timeframe, and the vast majority of designs still rely on the combustion engine. 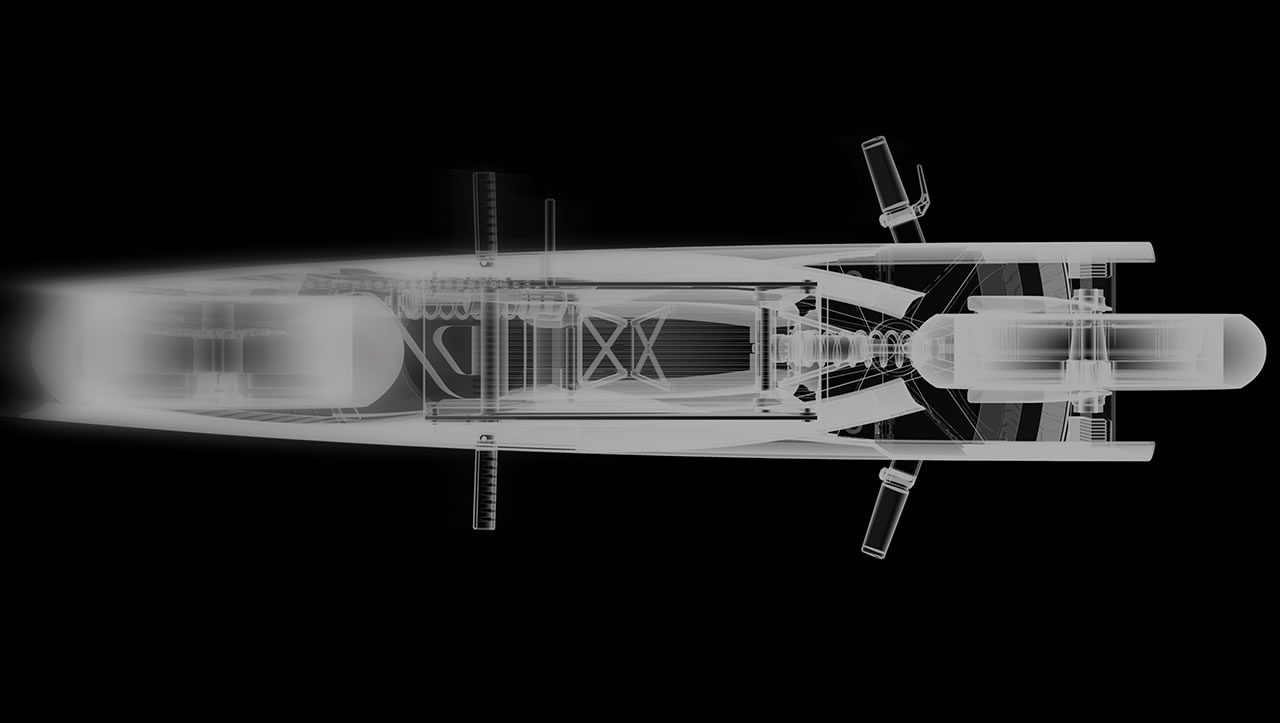 It seems almost archaic that we would continue to use fossil fuels for one of the more streamlined forms of transport on the market, when electric motors are the most efficient, the most powerful, and the quietest. An electric engine actually has fewer parts, and the battery only has the be changed after 12 or 15 years. Weight is another important consideration. When you pour gasoline into a motorcycle’s engine, it becomes heavier by that amount of gasoline. But when you charge batteries, the weight remains unchanged. Re-imagining the motorcycle, it was clear that going electric was the way forward.

When images of  the nUCLEUS was first published, the design sent shockwaves through the motorcycle industry. Industry heavyweights said such a bike just couldn’t be done.

One of the biggest aspects to address when it comes to innovation in motorcycle design—and vehicle design in general—is that of aerodynamics. There are accepted physical forms that are proven to reduce drag, and therefore deliver the most efficiency in aerodynamics. But a square shape in a motorcycle seems impossible to make aerodynamic – until nUCLEUS. The design, with is two sets of square profile blades demonstrates that previously unexplored forms can achieve equally efficient aerodynamics. Air flows straight through nUCLEUS, reducing drag without compromising the unique form factor.

And nCLEUS is much more than just a concept on paper. The design has since been developed to pre-prototype stage with the frame, the battery pack, the motor, the drivetrain, the suspension, the handprint scanner on the handle bar grips, all designed and modeled. 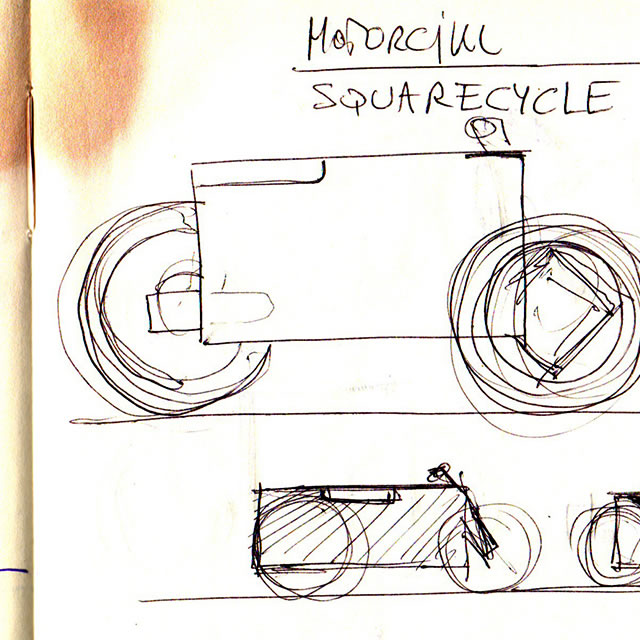 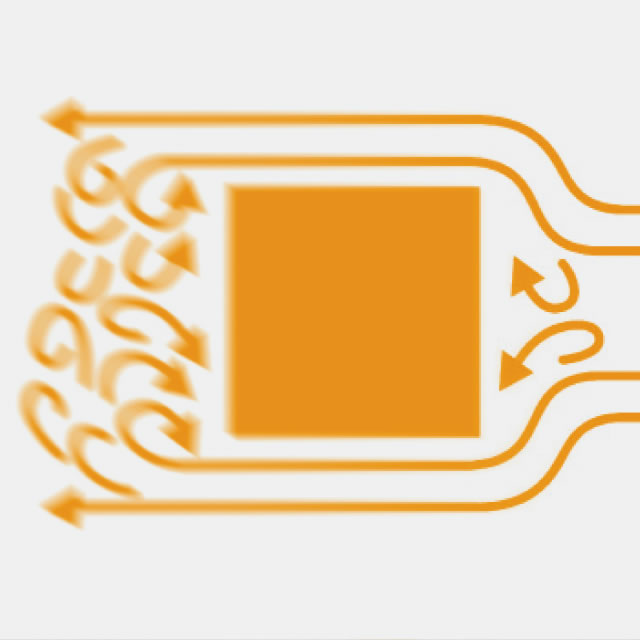 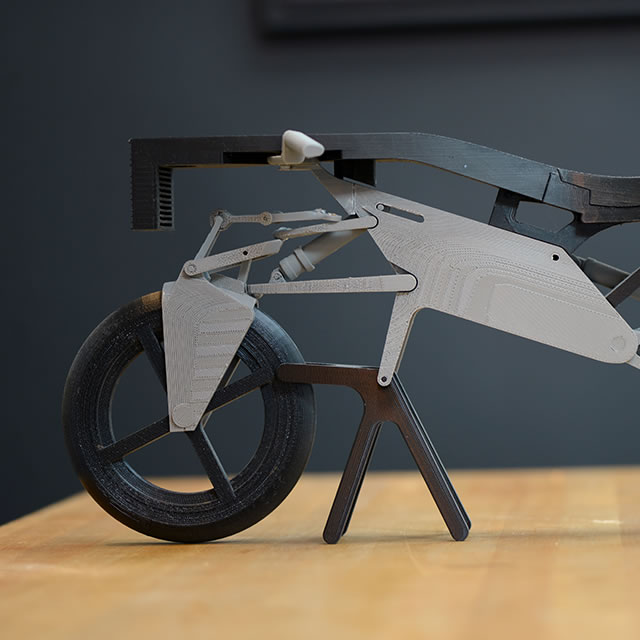 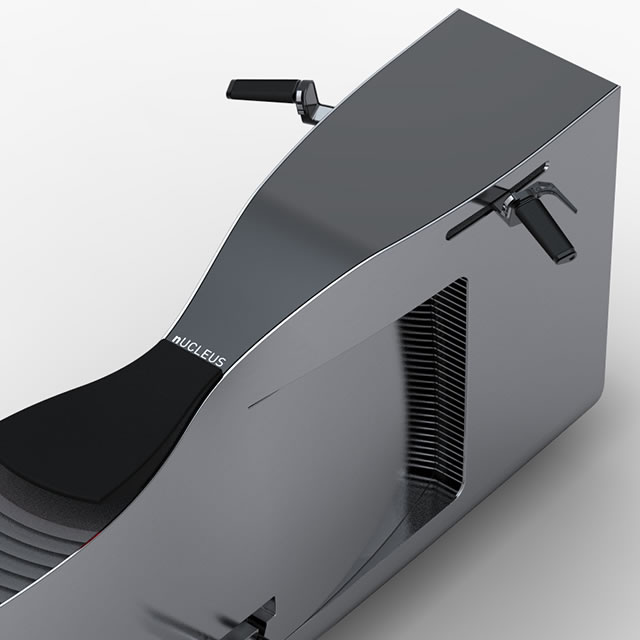 The motorcycle with its unusual angular shape invites us to come closer, to rethink, to look and to touch. And the motorcycle responds directly to our touch. 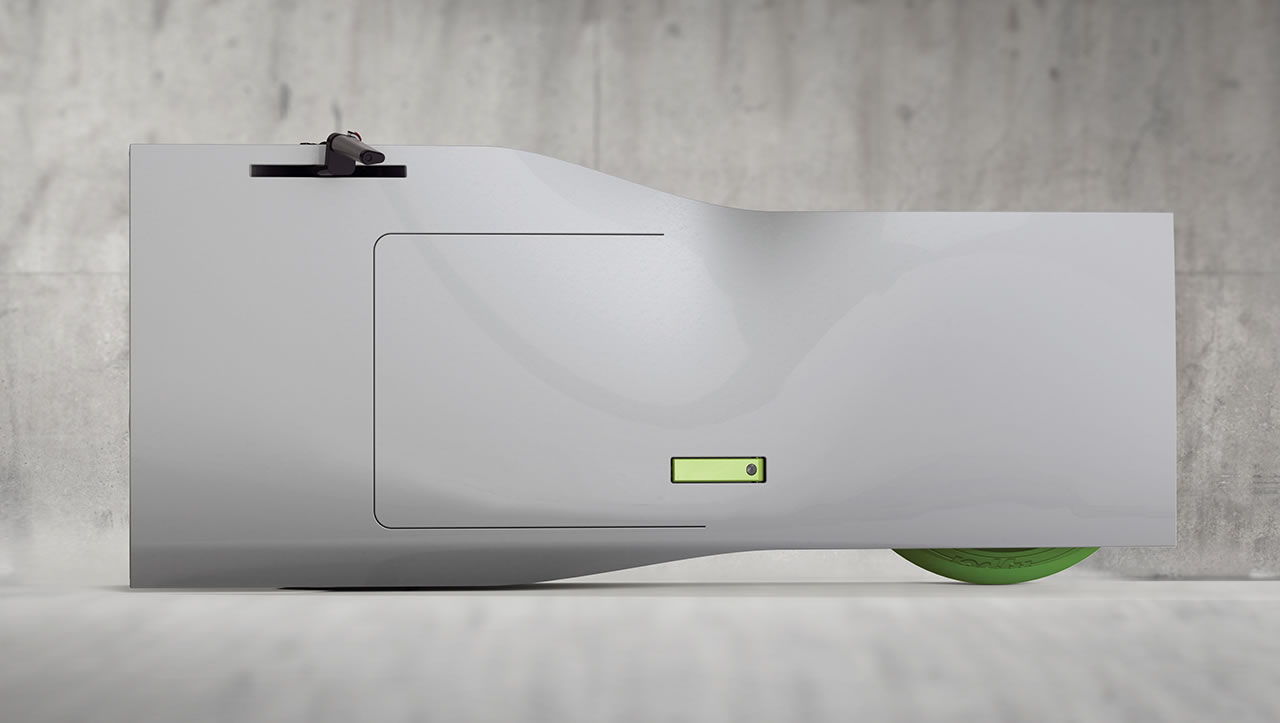 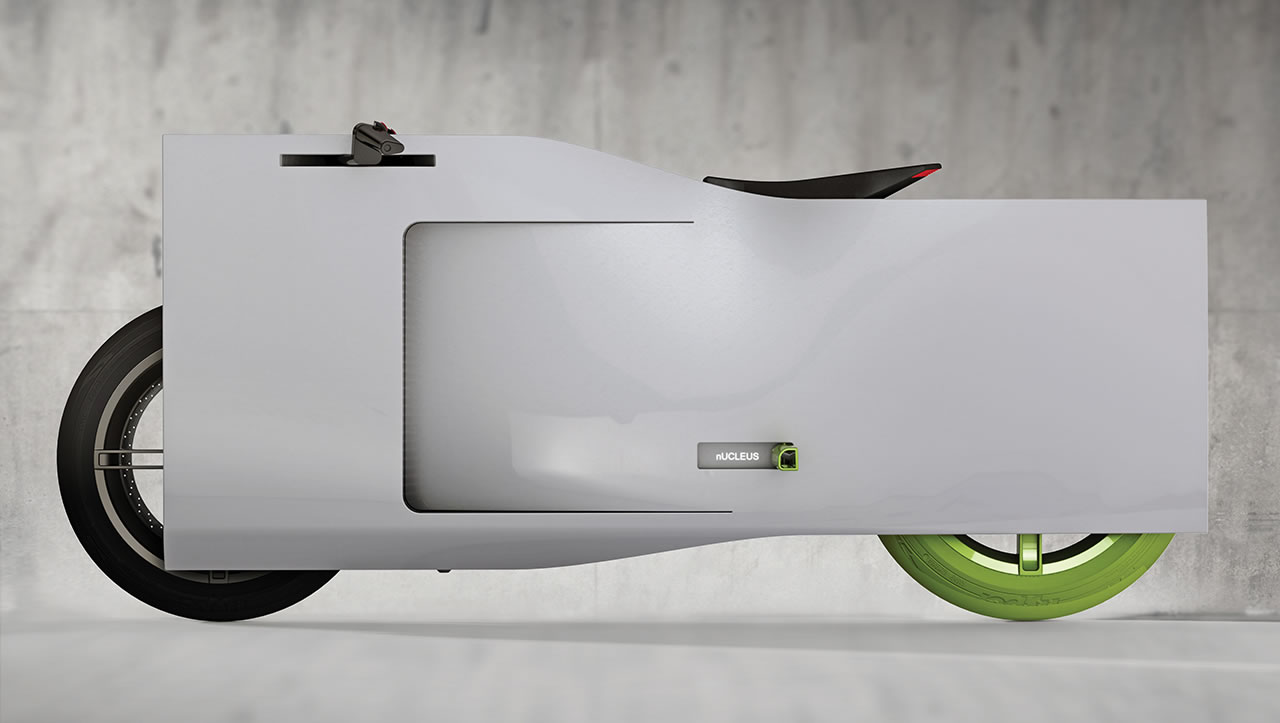 Placing your palm on the handprint scanner prompts the machine to purr into life, transforming from a static block into a creature that lifts and stretches on its suspension; the seat rising up, and the pedals extending fluidly, ready to bring you on a journey, unlike any you have experienced before.